Today we are dealing with a topic that is basic to us: the traceability of beef. In Refrigerators Bandeira We invest a lot of time and resources, both human and economic, in our system of traceability management.

What is food traceability?

In accordance with Article 3 of Regulation (EC) 178/2002, ‘ traceability ‘ means the possibility of finding and following the trail, through all stages of production, processing and distribution, of a foodstuff, a feed, an animal intended for the production of food or A substance intended to be incorporated into food or feed or likely to be.

A good traceability system allows us to find the origin of any food safety problem.

Who should ensure traceability?

Food traceability is governed by Regulation (EC) No 178/2002 of the European Parliament and the Council, which lays down the general principles and requirements of food legislation. According to this regulation the traceability must be assured:

Why is it necessary to establish a traceability system?

Knowing the traceability of food, in particular the food we treat today, beef, allows to rebuild the itinerary that has followed a product directly or indirectly destined to consumption, from its collection, production, elaboration, storage, distribution, etc., so that if any problem arises, it can be detected at what stage it has occurred and cut it from there.

The traceability of food in the labelling

The food label is one of the main tools that allow its traceability. In addition to containing the barcode, which must be governed by international traceability standards, the label must contain the following visible data:

What is the traceability of the meat and what is its objective?

Our goal is to ensure that the meat is kept in good hygienic condition throughout the process and to give the maximum information to generate maximum confidence in the consumer.

The pillars of the traceability of beef are two:

The traceability of beef in Frigoríficos Bandeira

The verification of the identity of the animal through the coincidence of the Code of the Eartag and the data of the Bovine identification document (DIB) is carried out in our premises, obligatory and under strict official control. If everything is correct, once slaughtered, a reference number is assigned to its meat (channel), together with the sanitary authorization number of the slaughterhouse. 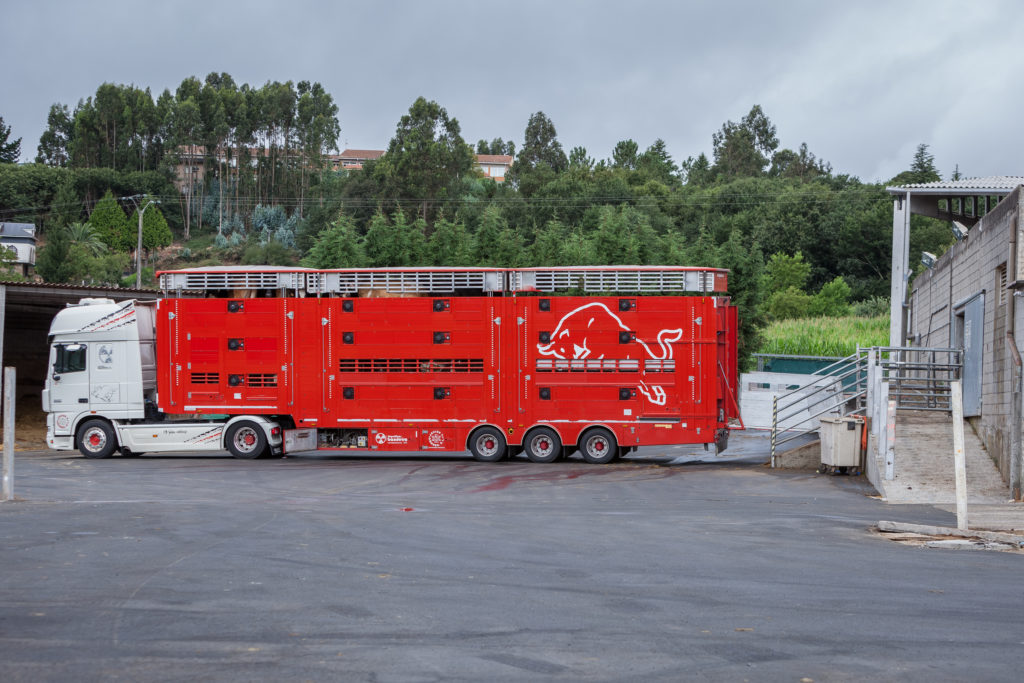 In Frigoríficos Bandeira We guarantee the traceability of the cattle from the entrance in our facilities until their departure, thus allowing to rebuild the history of the cattle starting from the exploitation of origin to the point of sale. For this we have entries and exit logs in which data are completed as:

At the time of receipt of the animal is checked the animal health documentation, is verified to correspond with the number of eartag of the animal and the following information is recorded:

In Frigoríficos Bandeira We carry out periodic and independent audits to see that we comply with all the legal requirements established and with our rigorous management system to guarantee the quality, traceability and food safety.

2023 © Frigoríficos Bandeira
Back To Top

You can find out more about which cookies we are using or switch them off in settings.

This website uses cookies so that we can provide you with the best user experience possible. Cookie information is stored in your browser and performs functions such as recognising you when you return to our website and helping our team to understand which sections of the website you find most interesting and useful.

Strictly Necessary Cookie should be enabled at all times so that we can save your preferences for cookie settings.

If you disable this cookie, we will not be able to save your preferences. This means that every time you visit this website you will need to enable or disable cookies again.

This website uses Google Analytics to collect anonymous information such as the number of visitors to the site, and the most popular pages.